Saline or Silicone: Which One is Safe?

By AdminMay 11, 2018Uncategorized
No Comments

Believe it or not, breast implants aren’t a modern development in the field of breast reconstruction.

In 1895, German surgeon Vincenz Czerny, the father of cosmetic breast surgery, first used a breast implant to reconstruct a woman’s breast after removing a tumor.  That first implant was comprised of excess tissue taken from the woman’s own body. Through the years, surgeons and medical researchers continued experimenting with different substances to fill breast implants, most of which proved – unfortunately – not to be safe for the patient.

The medical community developed “modern” breast implants in the early 1960s, which was welcome news for women needing breast reconstruction. Modern implants are constructed of a silicone form shaped like a breast and filled with either saline (biological-concentration salt water) or silicone (a viscous synthetic gel polymer).

Since that time, medical research and media reports have continued to cast doubt and shed new light on breast implants. Most of the controversy focused on the safety of silicone implants. Many women still remember the coverage of the 1992 decision by the US Food and Drug Administration (FDA) to stop manufacturers from selling silicone implants due to safety concerns. However, in 2006, the FDA began allowing the sale of certain types of silicone implants as continued research didn’t support the prior concerns. Today, both kinds of implants remain on the market and are considered safe.

Dr. Laura Randolph is a board-certified plastic surgeon that works with women every day who use breast implants to restore their bodies after cancer. Thirty-six percent of women with early stage (I or II) and 60 percent of women with late stage (III or IV) breast cancer have a mastectomy, a surgical removal of the breast, as a part of their cancer treatment. Of these women, 20 to 40 percent of women also have breast reconstruction.

One of the many decisions plastic surgeons help patients with is determining which implant type is best for her needs. Here’s a few things to consider:

There are some things patients with implants should know, regardless of the type of implant used: 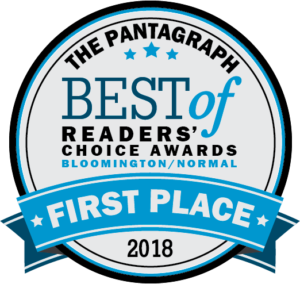 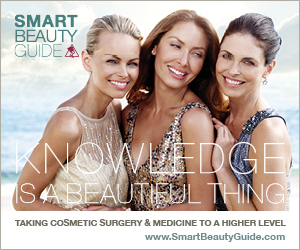